On 28 April, the battle of GBA took place at Paintball Kuwait…

Well. More of an end-of-term treat for Year 5 and Year 6, but a battle nonetheless that saw staff and pupils pit their wits against each other.

Indeed, Miss Norma, Miss Lorraine, Miss Stephanie, Mr. Mark, Mr. Luke, Mr. Louis and Mr Henry were all very keen to show their pupils that they were more than teachers – they were warriors! (even on a Saturday morning).

On the way there, pupils arranged themselves into teams and started to plan who they were going to splat first.  Mr Mark sat terrified, his name being whispered the most…

Soon, everyone was kitted-up in camouflage clothing, headgear and body armour. Guns were made ready, extra paintballs were bought, the teachers looked scared.  So scared that some bought bigger guns.

The safety briefing was given and pupils fired their first paintball (poor wall – it didn’t stand a chance).

So it began. Warriors moved around the battlefield. Some were hit very quickly. The teachers thought they were ok, but they were soon to be the main targets…

Pupils sneaked, crawled, scampered and slid over the floor, each looking for the teacher they wanted to pay back. And yes, poor Mr. Mark was the favourite! Pretty soon he was covered in paint. 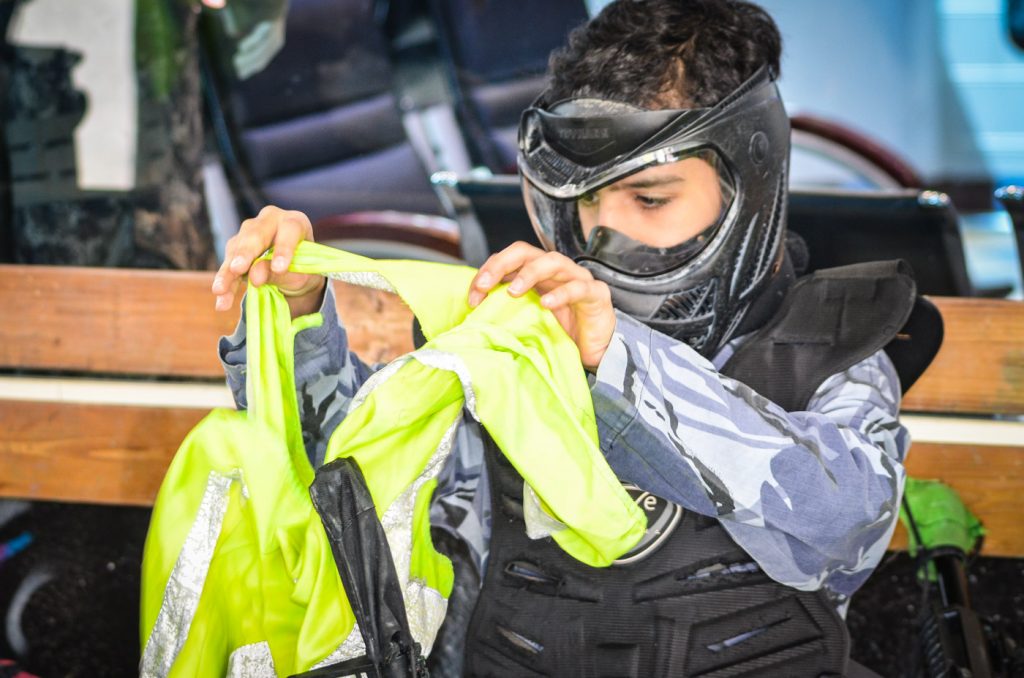 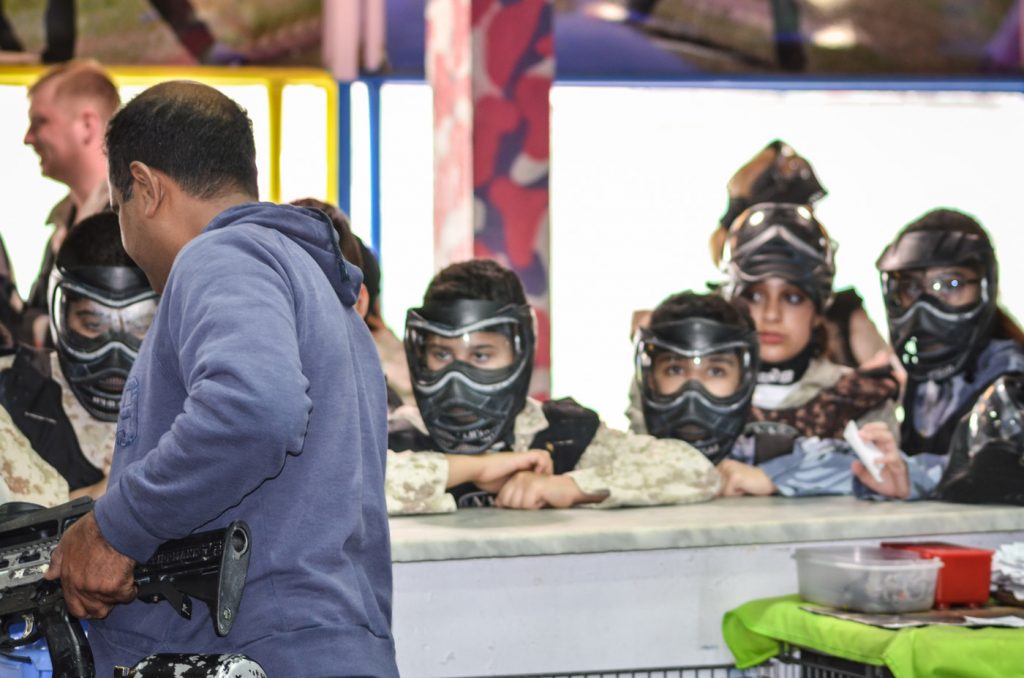 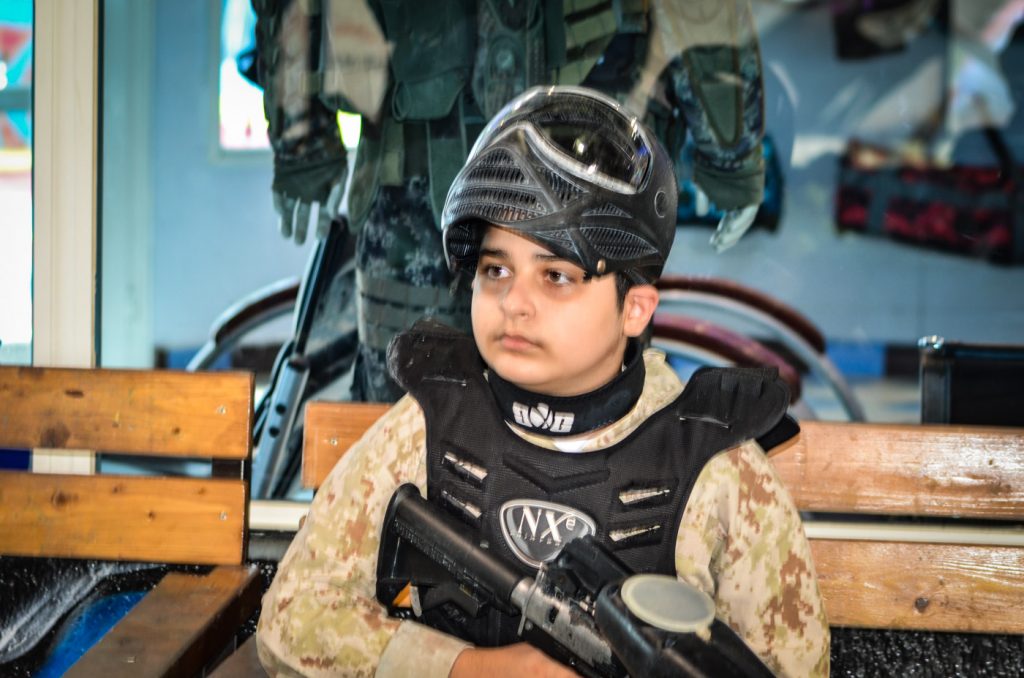 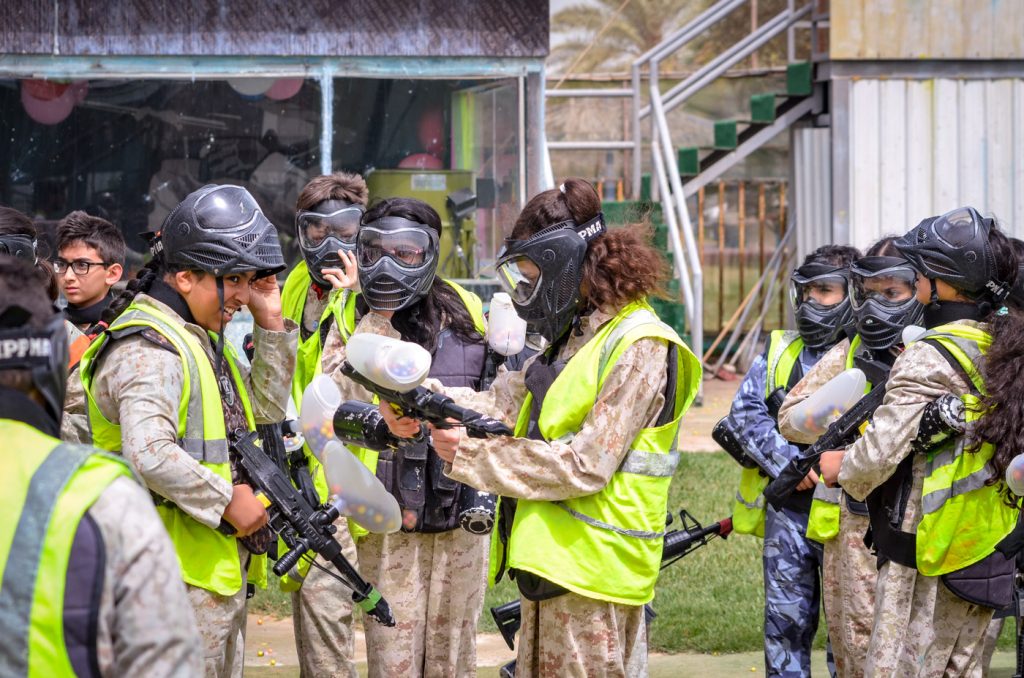 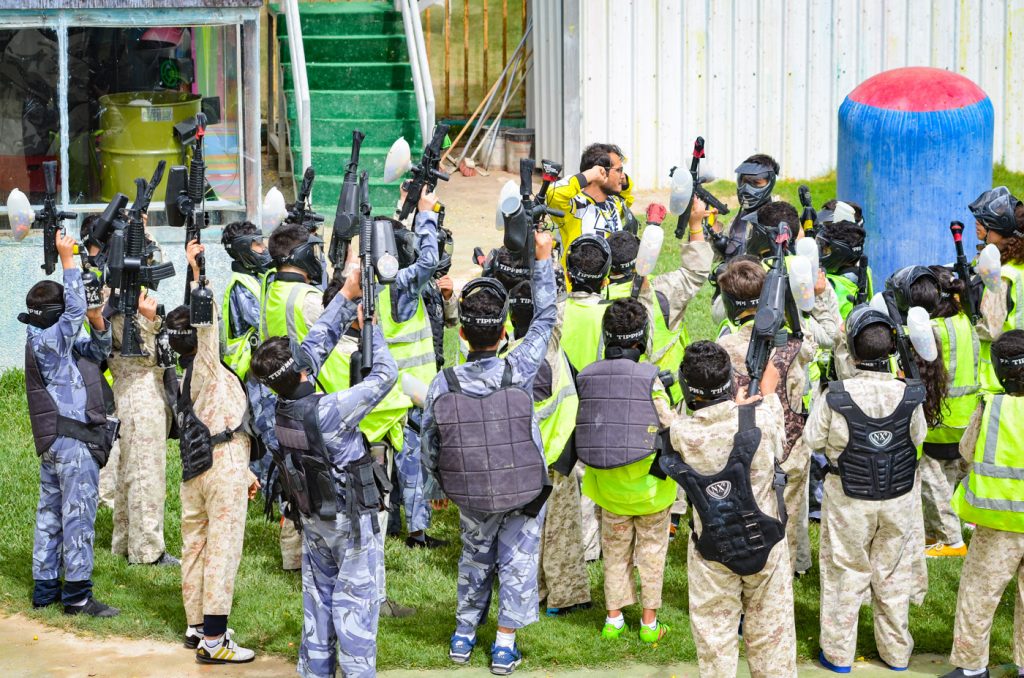 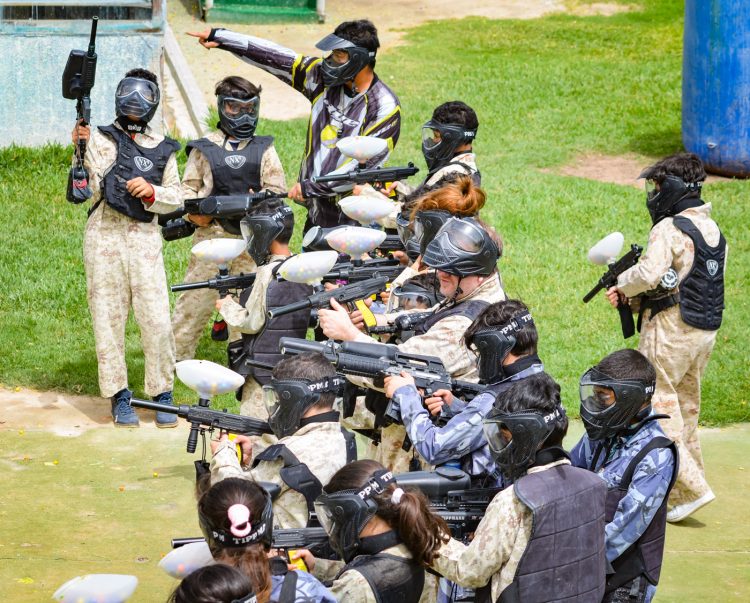 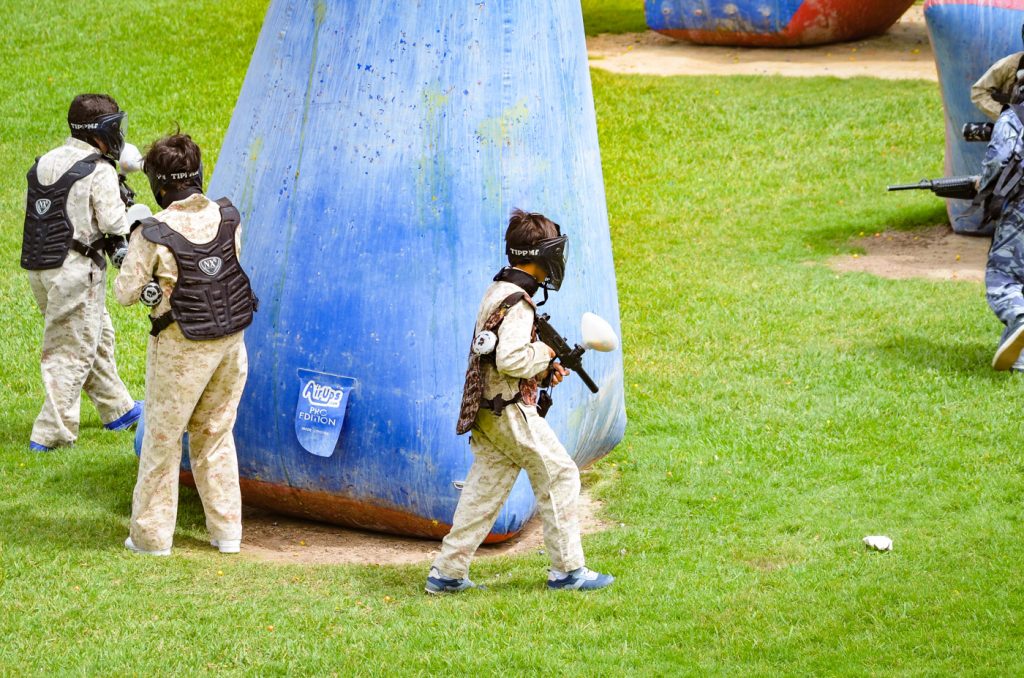 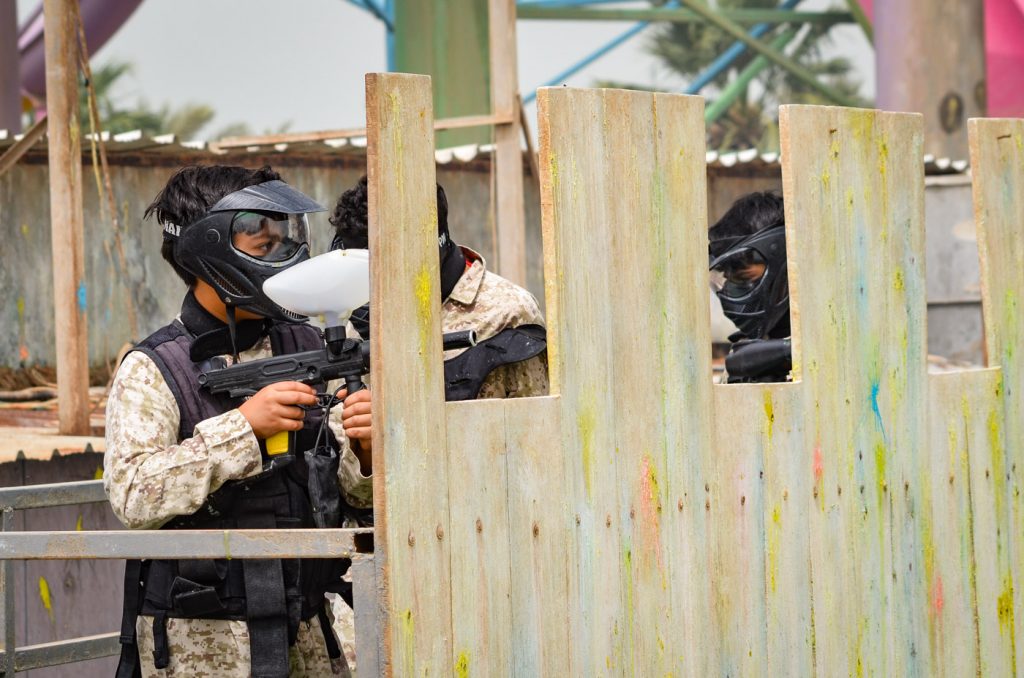 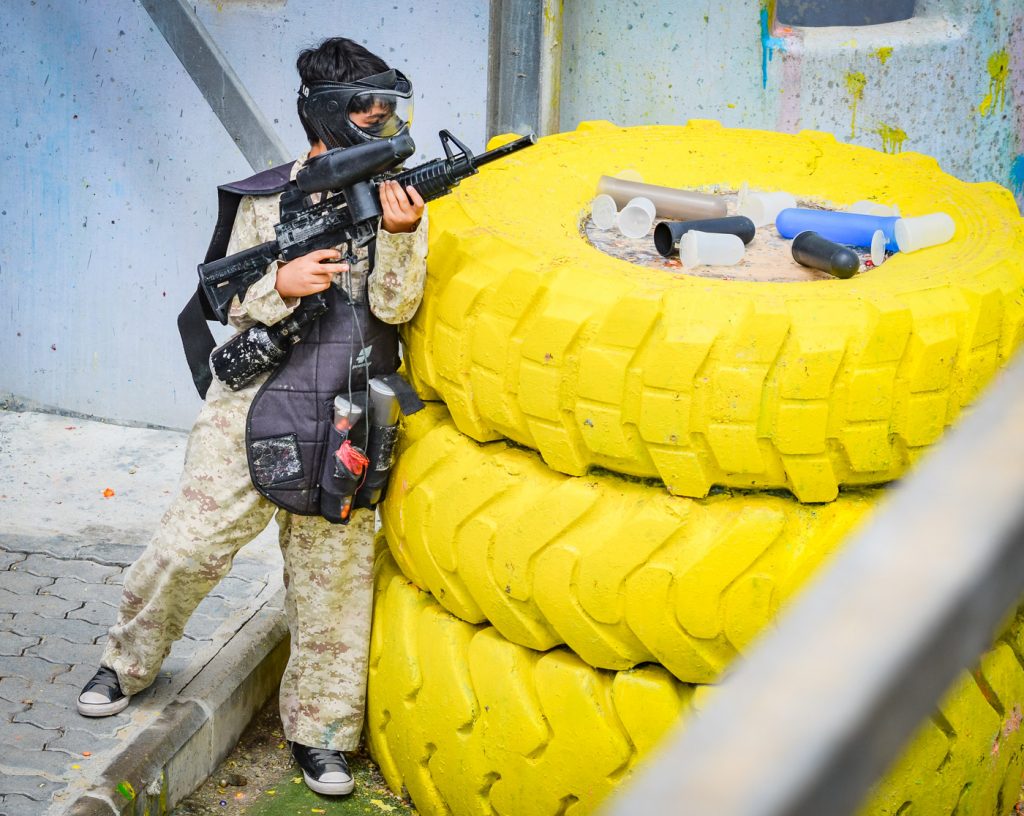 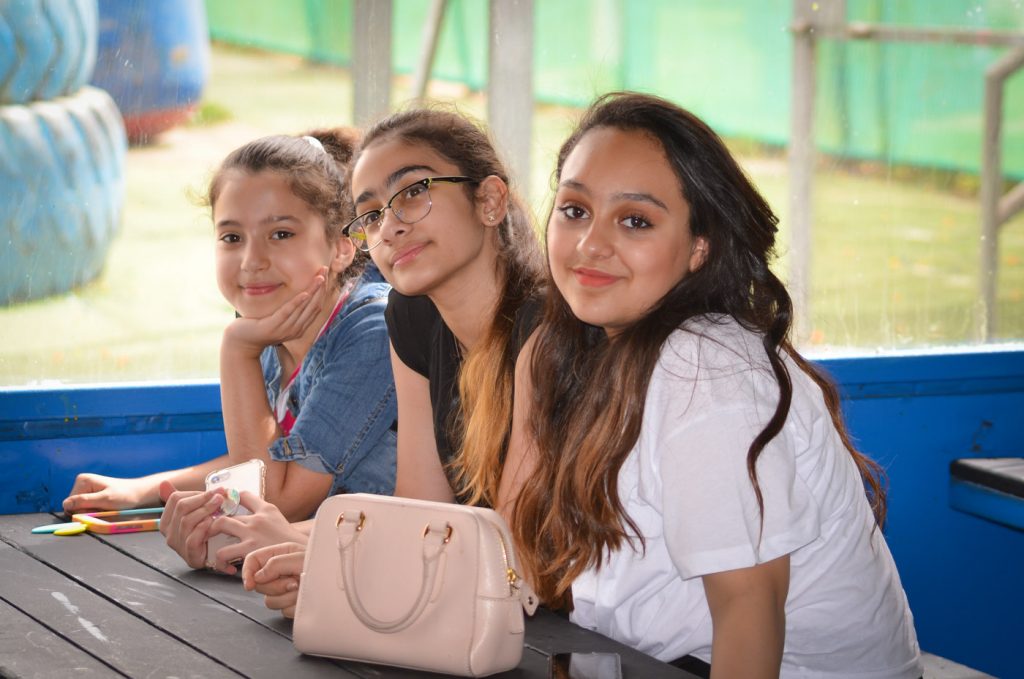 However, some pupils dropped their guard and celebrated by jumping up and down, only to be taken out by a stream of paintballs fired by teachers waiting for the opportunity to let rip.

It was an extremely fun morning and a great opportunity for our older pupils to socialise with staff.  Some even realised that their teachers don’t sit in class waiting for Sunday morning to come round… 🙂

Thanks to all our teachers who gave up their Saturday morning and to the staff at Paintball Kuwait.  We hope more activities like this will be arranged for next year.

Year 2’s London goes up in flames in Great Fire!