On Thursday last week, Year 5 celebrated Tudor Dress-up Day – a brilliant way to learn about life during the time and to bring the topic to life.

Travelling back 500 years, pupils and their teachers came to school wearing fabulous themed costumes as they continued to explore a whole range of facts from the period (haven’t we seen Henry VIII and his executioner somewhere before?). 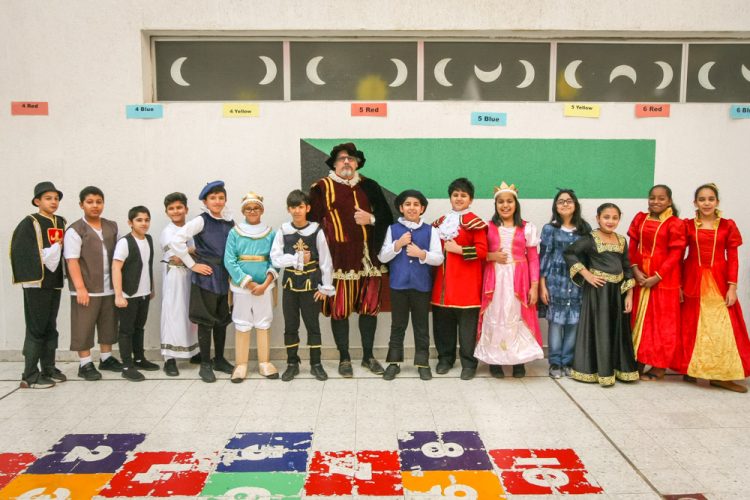 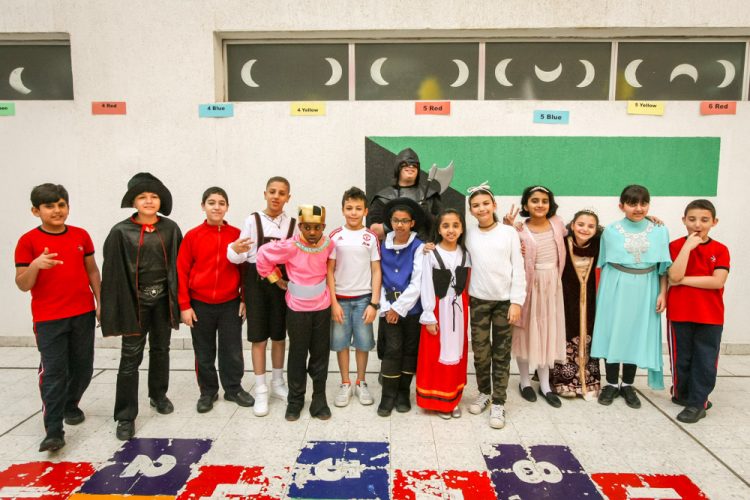 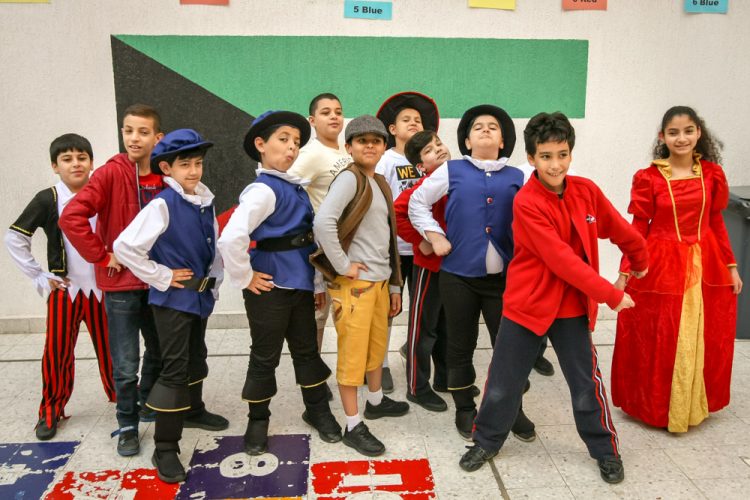 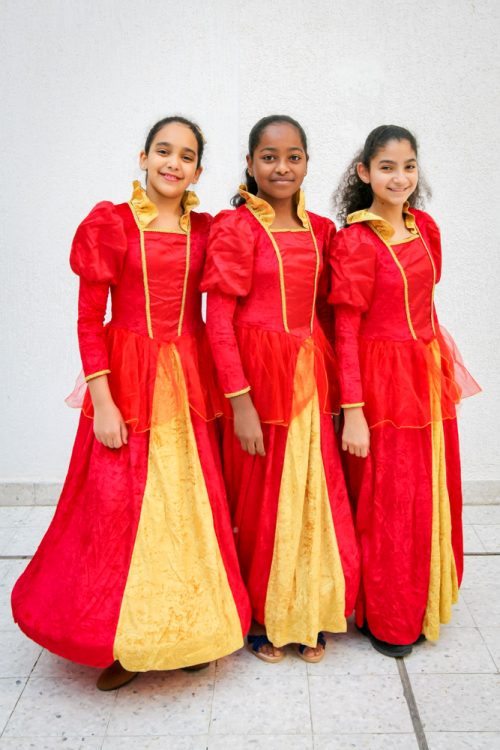 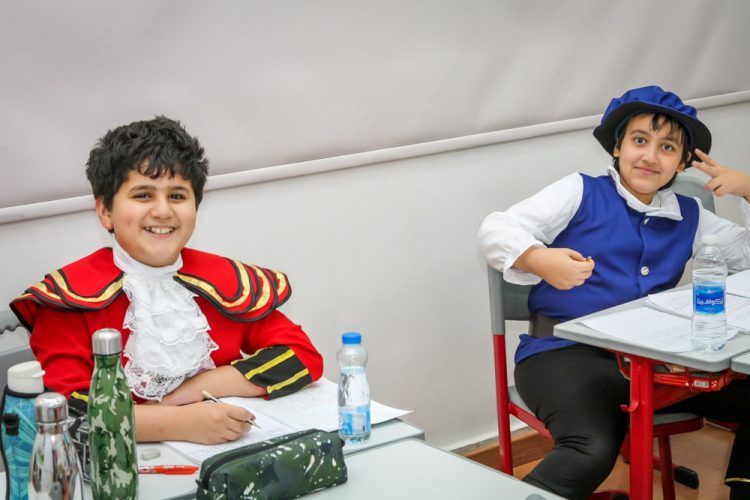 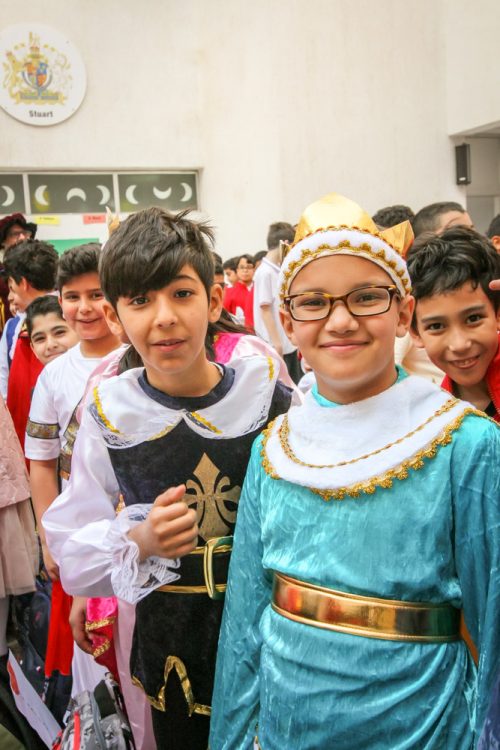 Alongside understanding the Tudor timeline that saw Henry VII taking over and marrying Elizabeth of York to bring the sides together to create the House of Tudor (the Tudor Rose is a combination of the two roses); and the accessions of Henry VIII, Edward VI, Mary I, Elizabeth I, pupils have also been learning about:

The last point was investigated by way of a banquet held by Year 5 Blue where food cooked using traditional Tudor and Elizabethan recipes was enjoyed.

And to conclude a splendid day, Year 5 performed a reenactment of the balcony scene from William Shakespeare’s acclaimed play Romeo and Juliet… Here’s a snippet:

No video? Tap the area above.

All the pupils in Year 5 throughly enjoyed their Tudor Day and we thank their parents for dressing their children for the occasion.  😀