In joint productions that saw 3Green perform with 3Yellow and 3Red with 3Blue, we were treated to a brilliant portrayal of the beauty and power of volcanoes.

Pupils danced, sang and took us on a journey across continents from Europe to Asia and to North America in a cross-curricular performance that linked into their English Writing, Expressive Reading, Social Studies and Science lessons. 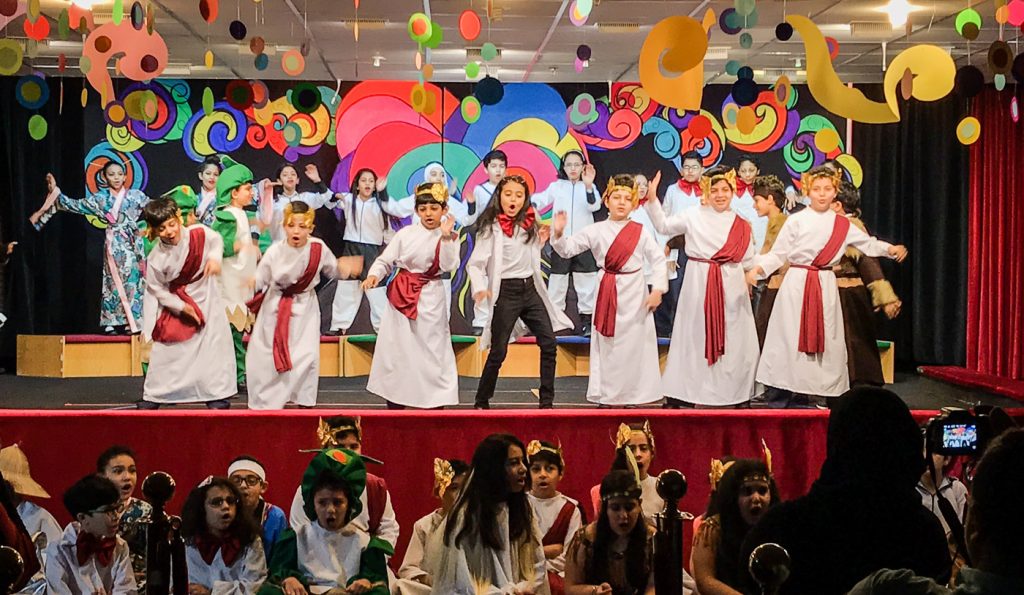 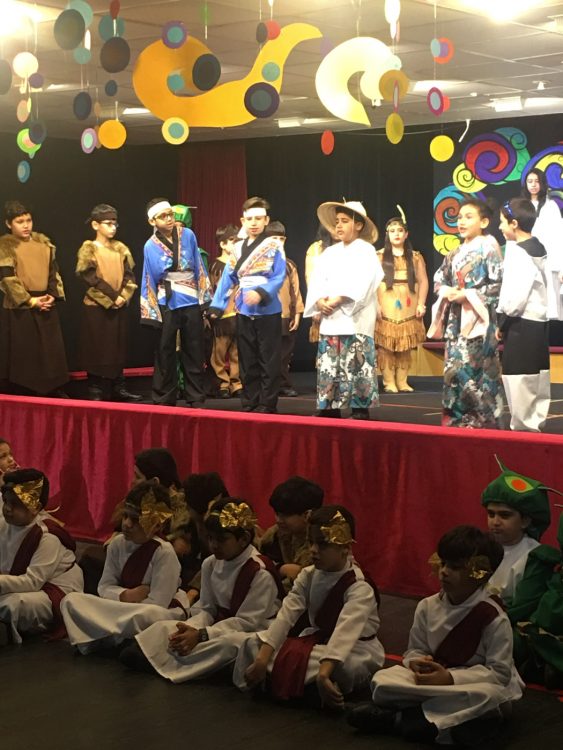 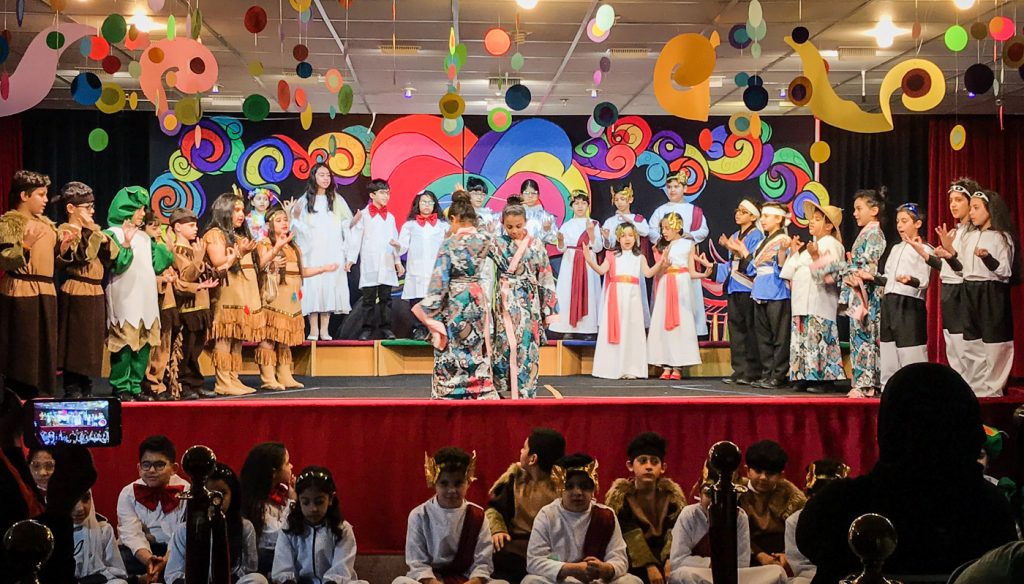 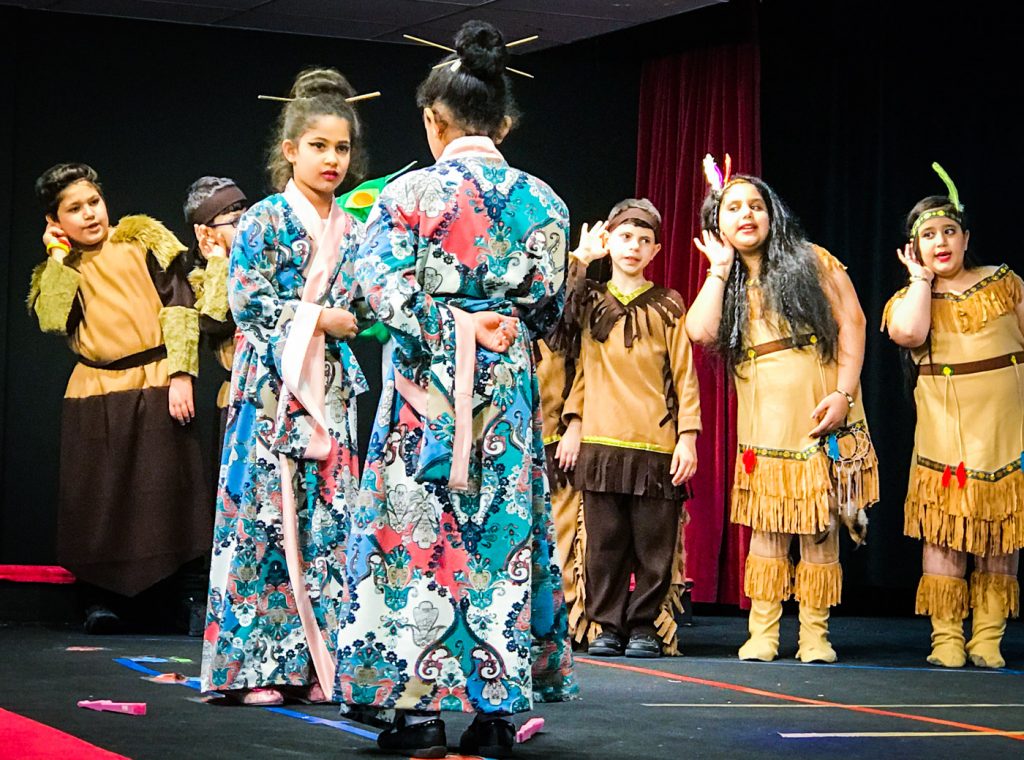 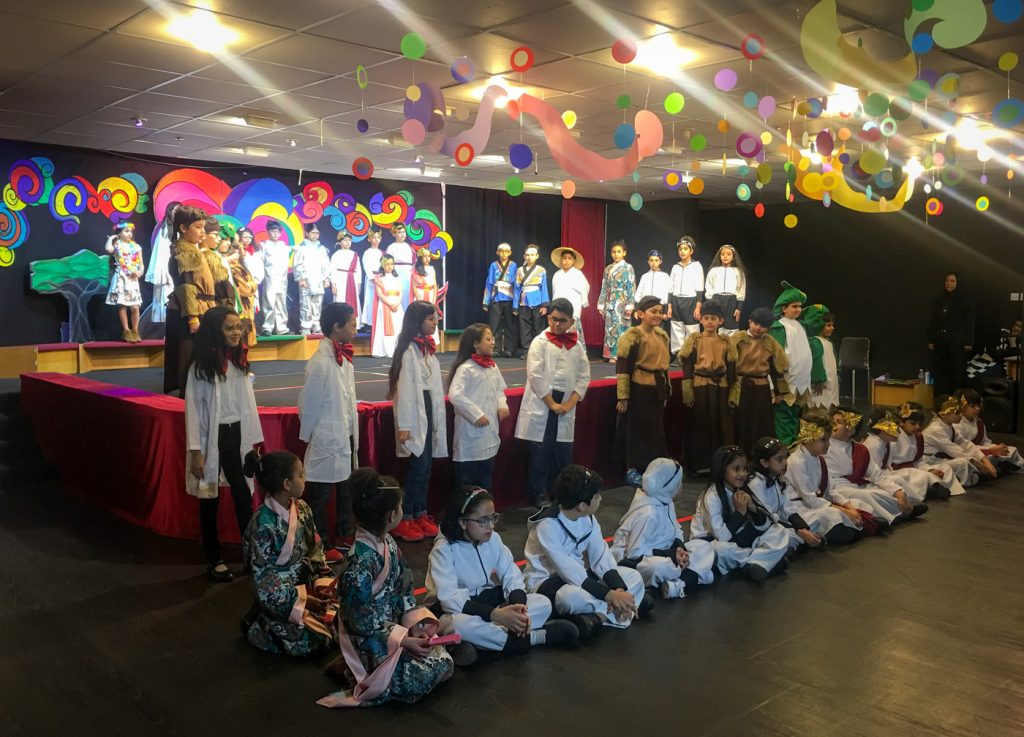 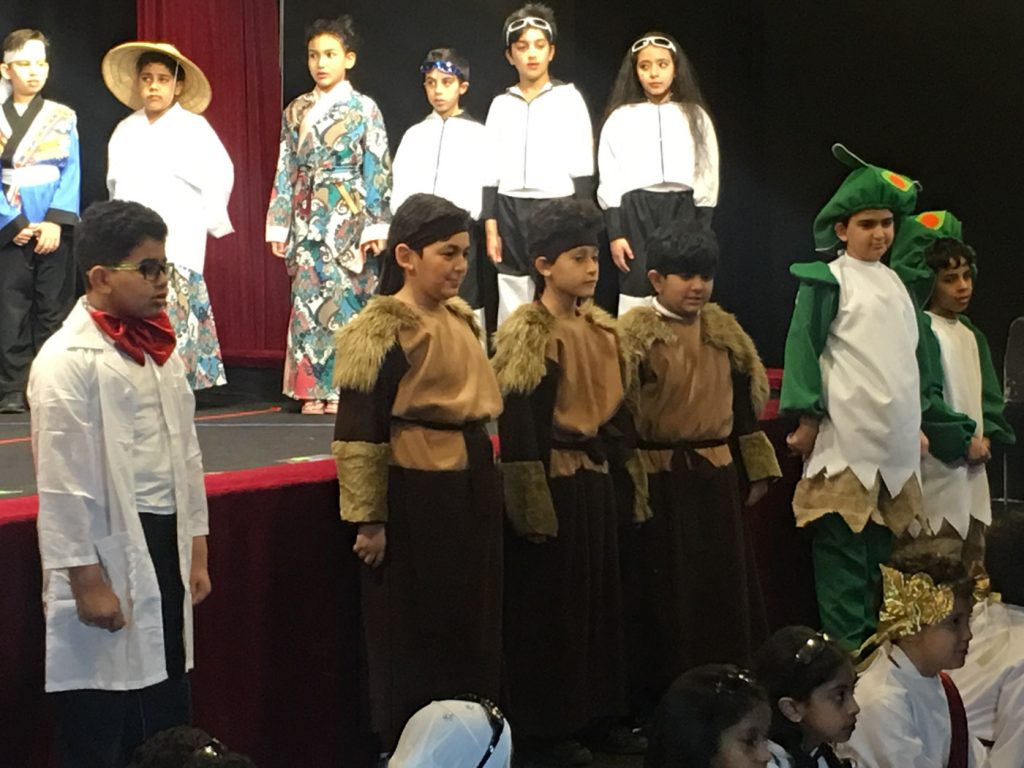 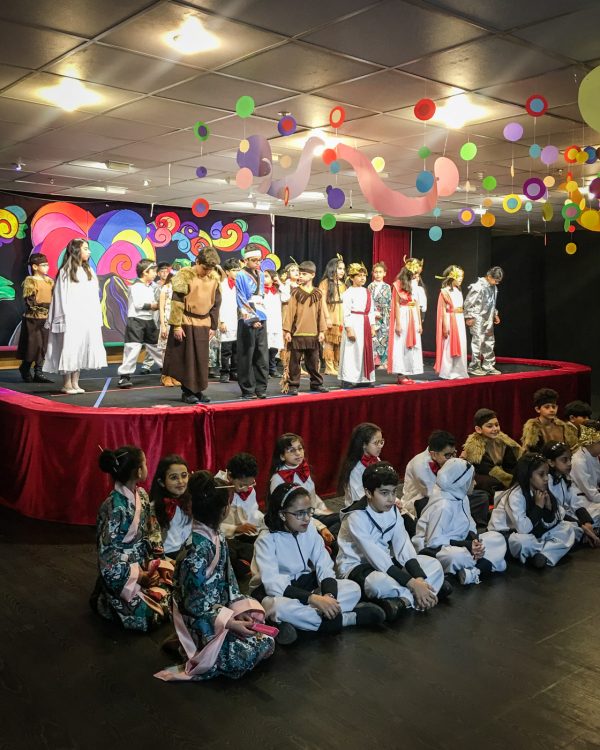 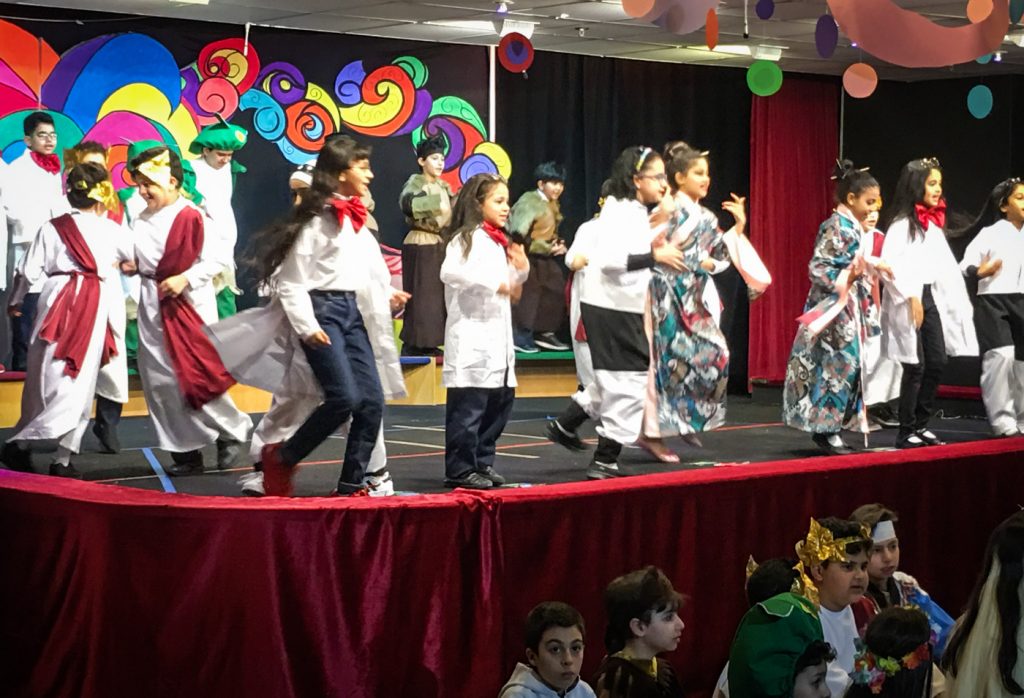 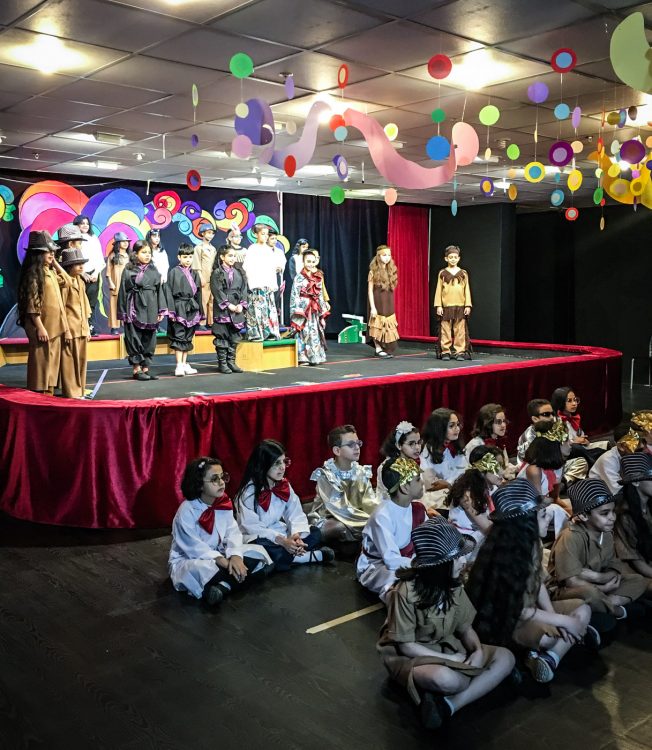 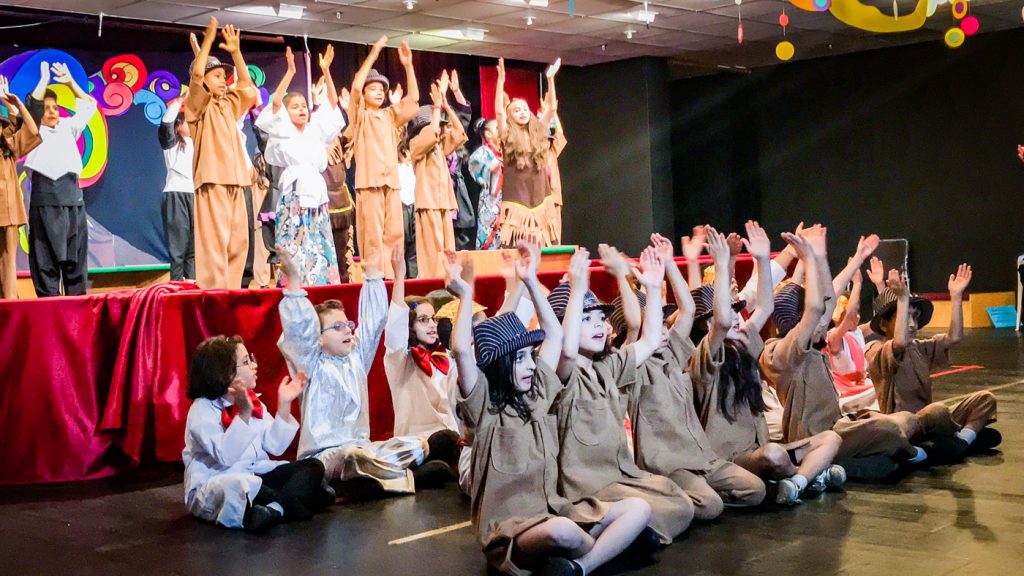 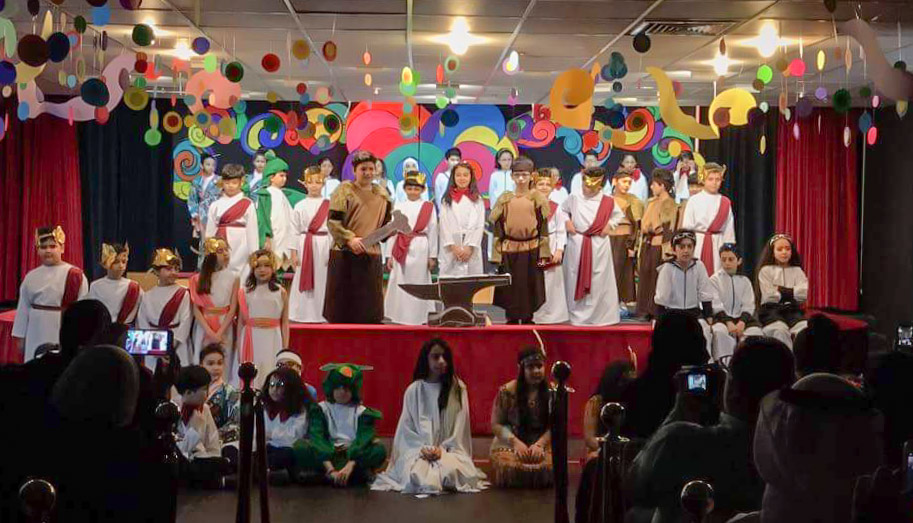 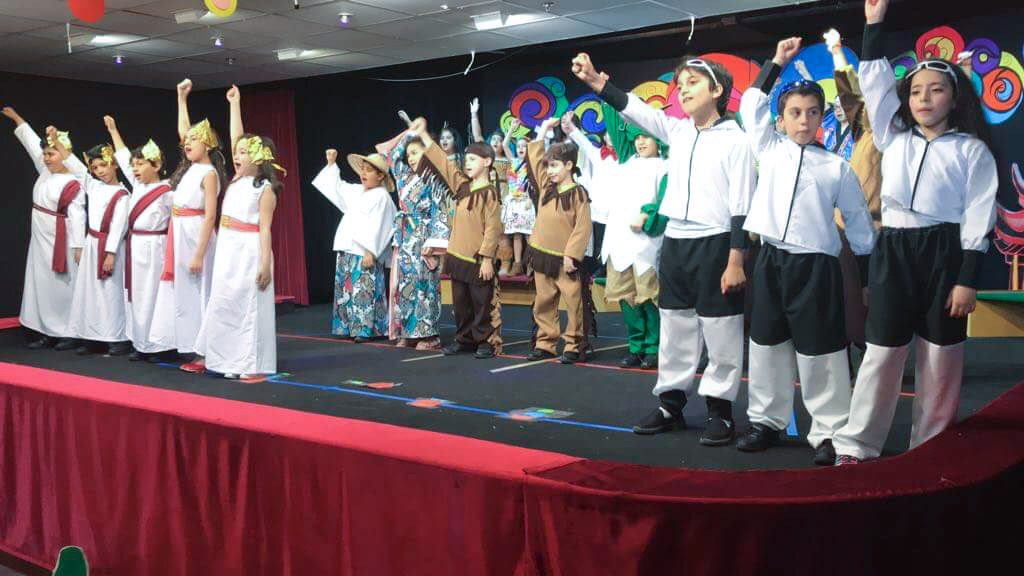 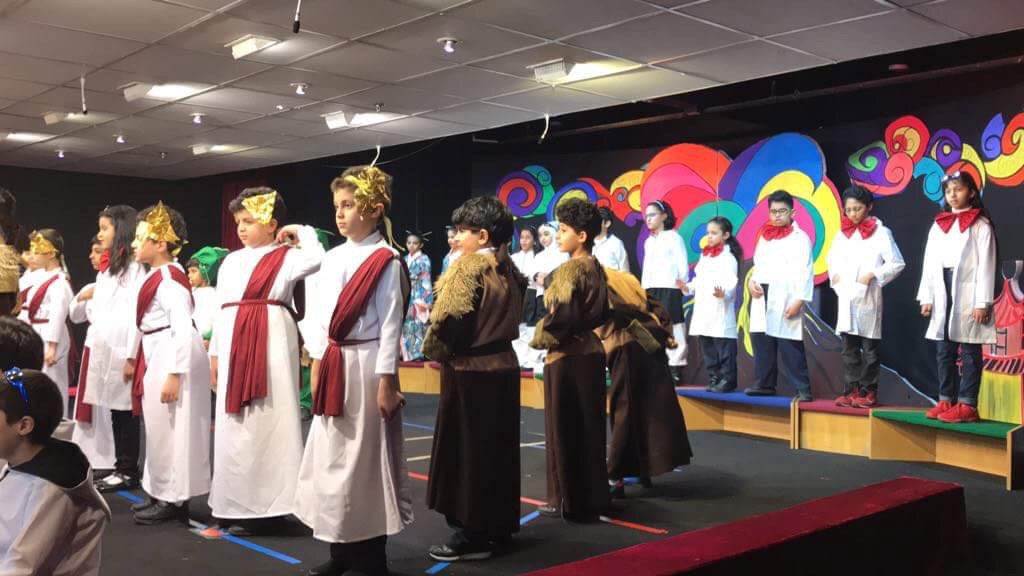 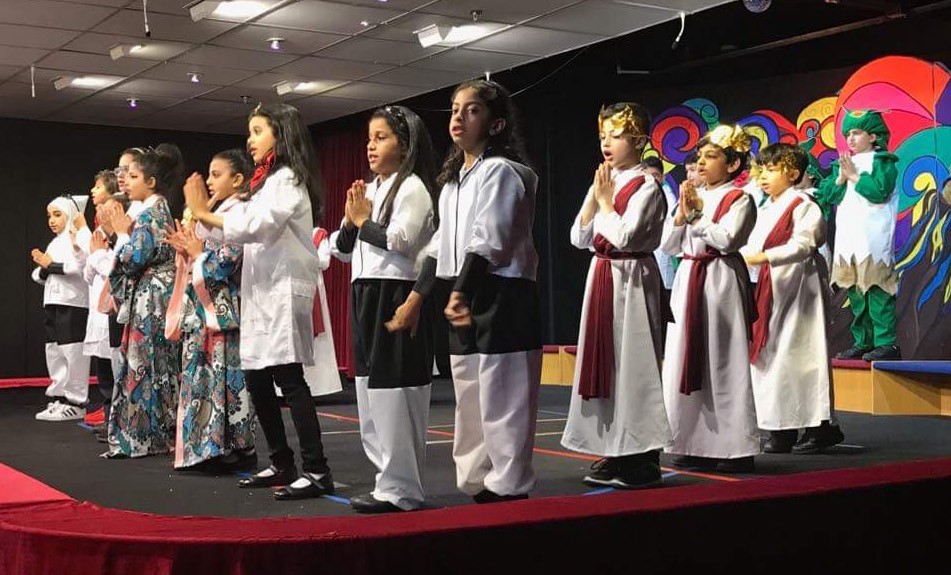 It began with mythical characters creating an erupting volcano. The characters took us to different cities like Pompeii, devastated by the eruption of mount Vesuvius and covered with ash until it was uncovered hundreds of years later. They also described the beauty of Mount Fuji and the lush greenery of the mountains of Hawaii where the early inhabitants regarded them as very important features.

The children revealed facts about volcanoes and the earth’s layers, too, describing how its core, mantel and crust is like a hard-boiled egg – informative and entertaining!

All of Year 3 were really excited and eager to dress up, act and sing and it really showed! There were some excellent performances that had the audience erupting in applause as the curtains came down.

We thank all parents, guardians and staff for their support for making this musical an eminent success.