It was with great pleasure to invite the British Ambassador to Kuwait, Mr. Michael Davenport, to join Director General, Mr Mohammed AlAli, Director, Ms Mariam AlAli as well as our Senior Management Team and teachers, in setting the construction work in motion.

When realised, the new school will provide a quality educational environment for children from Pre-KG to Secondary years and will feature many new facilities. 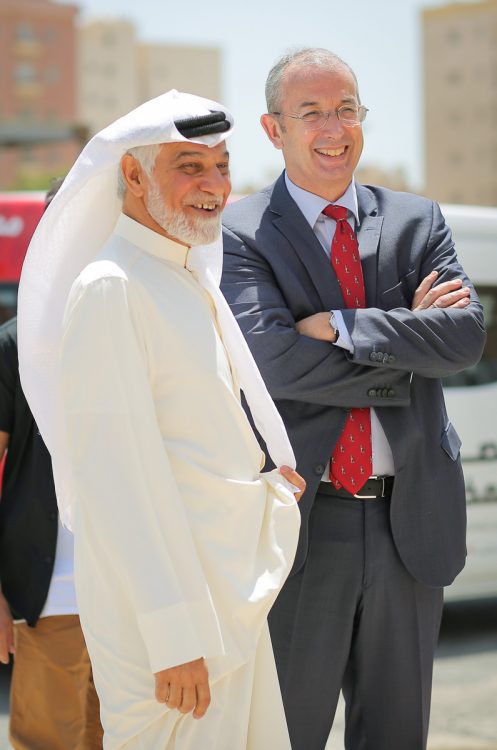 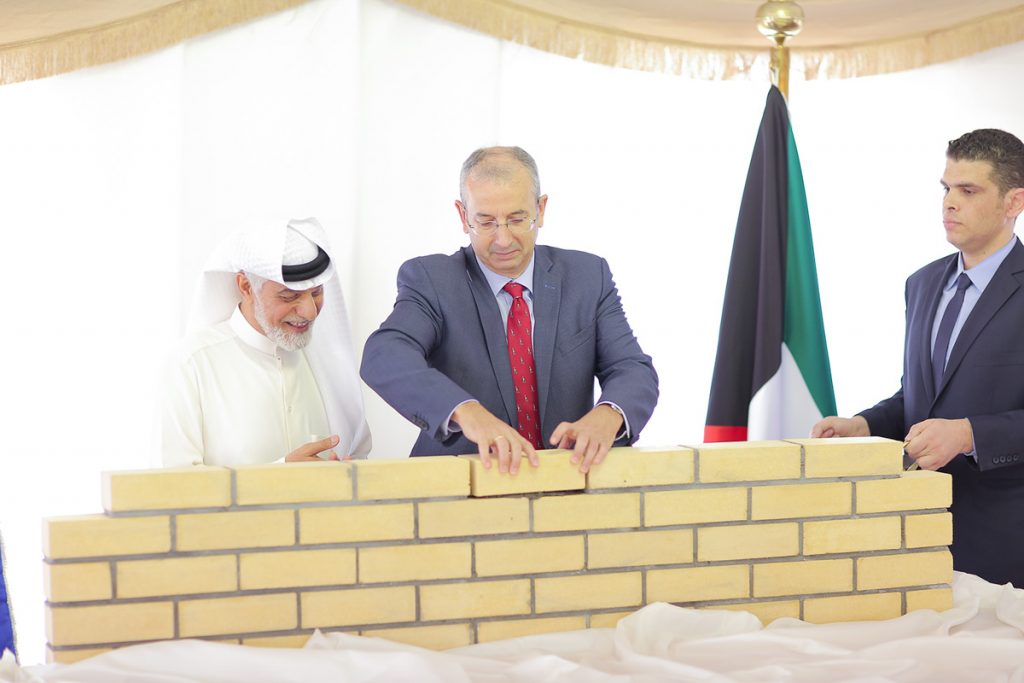 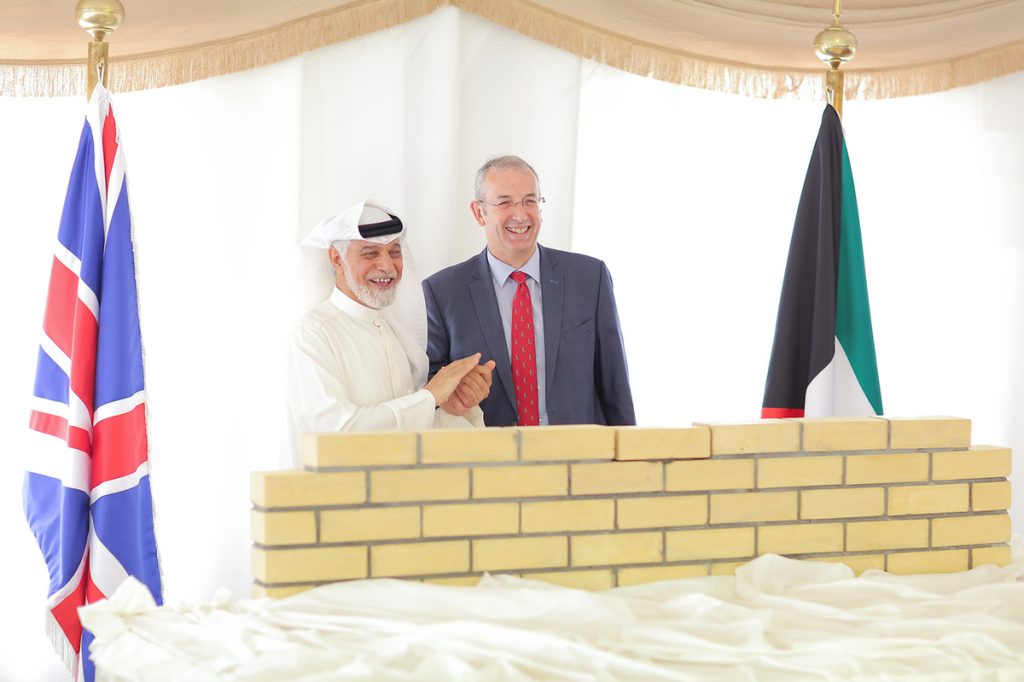 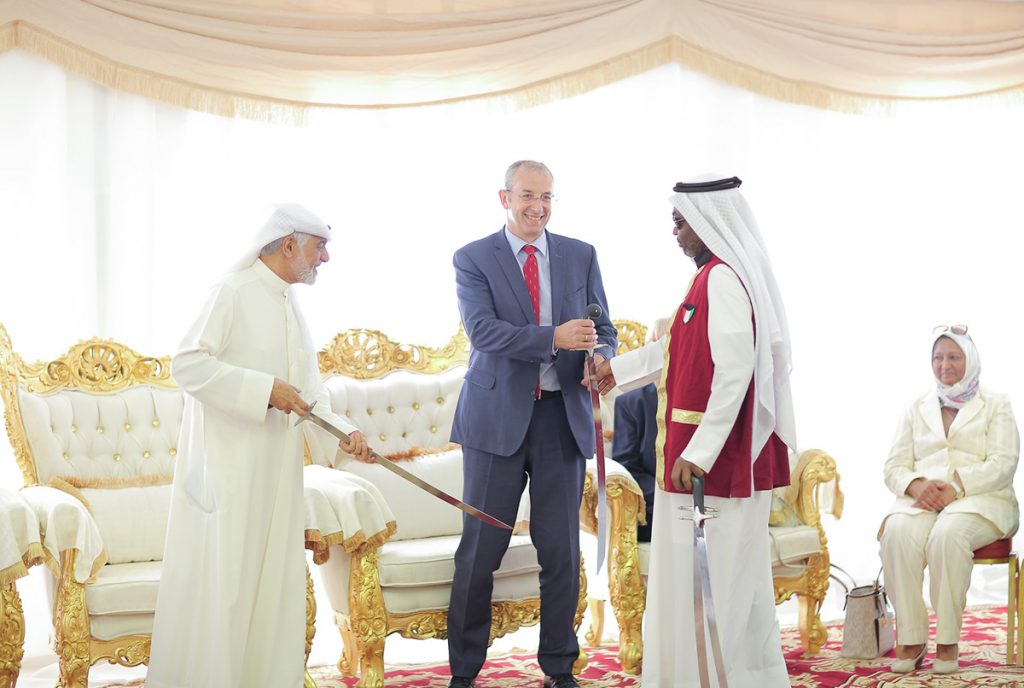 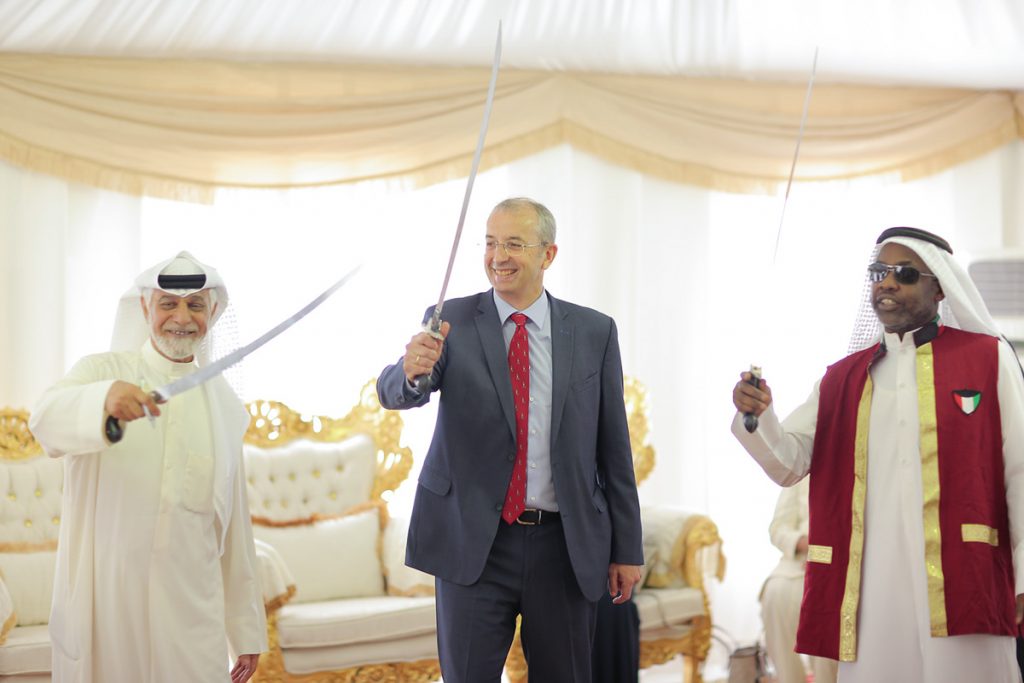 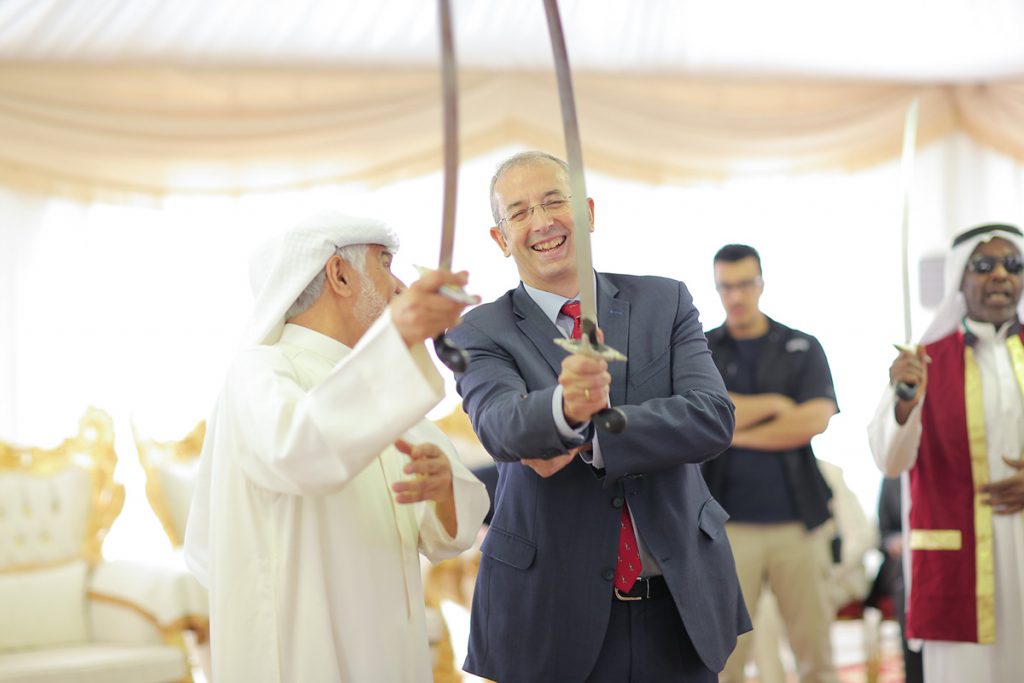 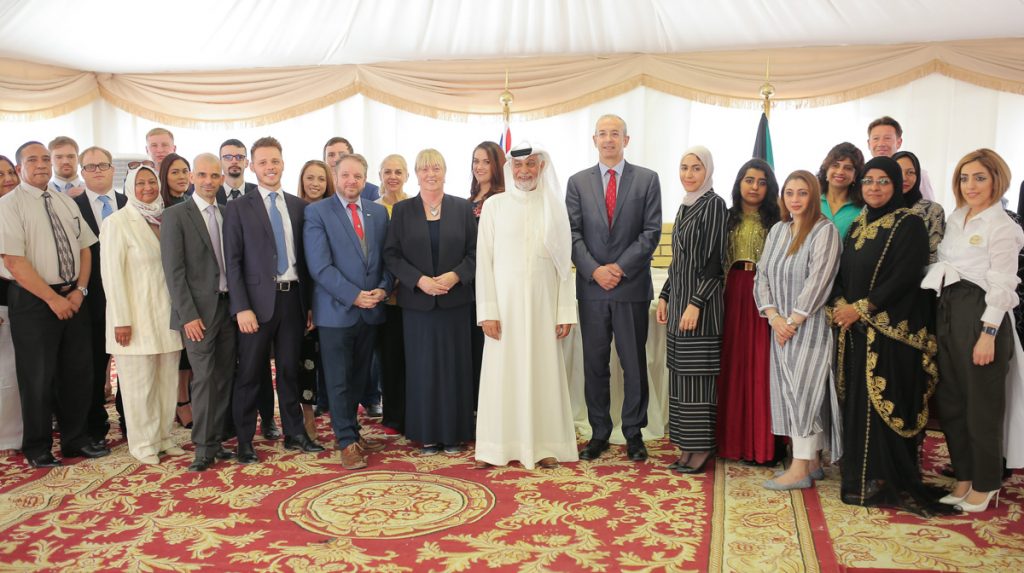 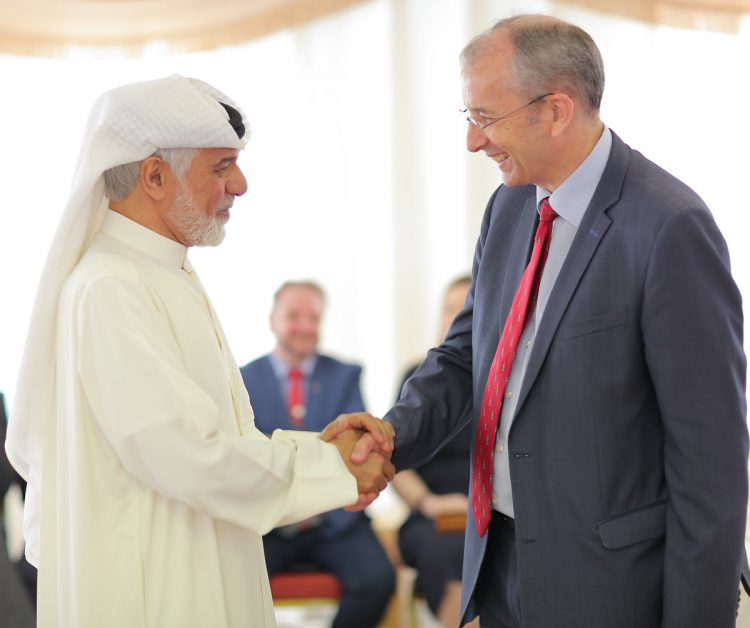 It is the culmination of a vision begun by our Director General and is driven by his philosophy that tomorrow’s world is in today’s classroom.

The Ambassador brought the ceremony to a close with a congratulatory speech and we express our deepest thanks to him for attending the event.